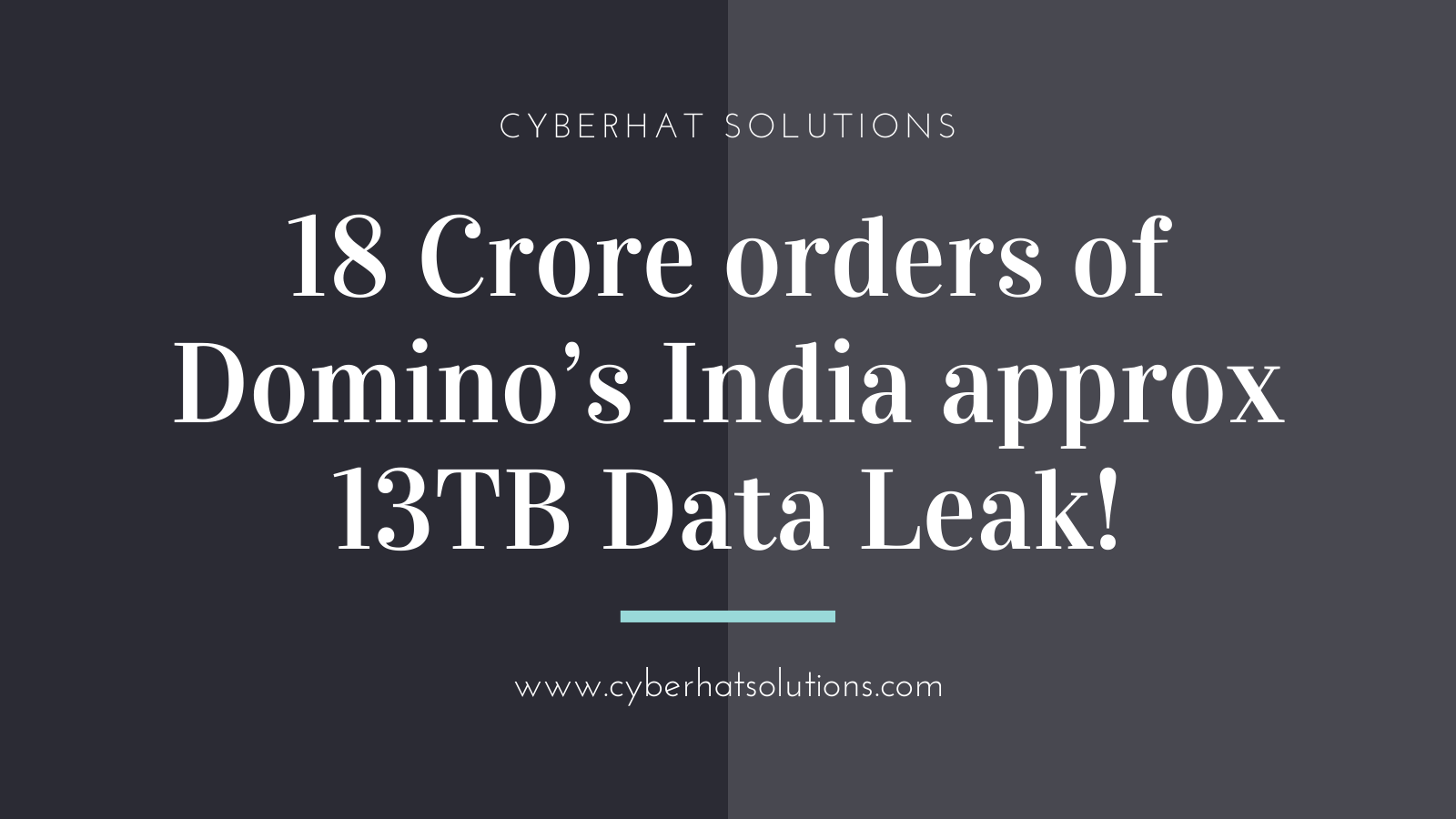 The hacker has claimed the data breach contains 18 crore orders, files of 250 employees from IT, legal, finance, marketing, operations, etc. placed with Domino’s India were made public for one day. The information is made public by a hacker who claims to have breached Domion’s major servers.

confrontation by the hacker 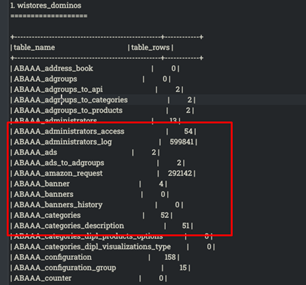 Database details published by the hacker

That breached data contains 18 crore orders include customers’ phone numbers, email ids, and locations. Moreover, it contains the exact date and time when the order was placed also the exact amount spent on the order. 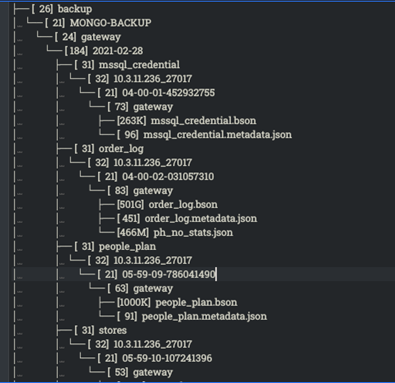 Database Info published by the hacker

The hacker made a search engine with all the leaked data and made it public for one-two days.

Search Engine made by the hacker

Currently, he again made the search engine private and put all those breached data as a sell.

An independent cybersecurity expert Rajshekhar Rajaharia first notice the breach and posted it on Twitter. 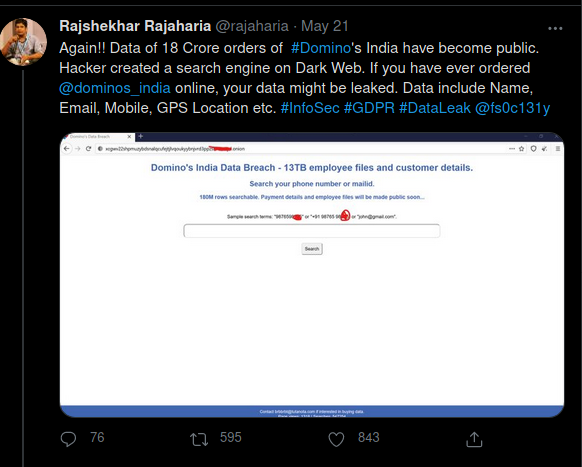 He further added on Twitter, “The worst part of this alleged breach is that people are using this data to spy on people. Anybody can easily search any mobile number and can check a person’s past locations with date and time. This seems like a real threat to our privacy,”

For the time being, Jubilant FoodWorks has admitted to suffering a data breach. However, the customers’ financial information such as debit card/credit card or CVV is safe as they don’t store these records on their server.

Their official statements state, “As a policy, we do not store financial details or credit card data of our customers, thus no such information has been compromised. Our team of experts is investigating the matter and we have taken necessary actions to contain the incident,” 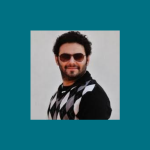